We've served North Carolina for over 25 years with reliable, cost-effective waste and recycling service. We have a wide selection of dumpsters in stock to rent, including compact 10 yarders and large 30-yard construction dumpsters.We strive for 100% customer satisfaction with every order -- we'll do what it takes to achieve this standard. Our pricing is a flat-rate fee; we never have any hidden fees. Plus, we're a green company that prides itself on disposing of waste materials in an evironmentally responsible fashion.We're available 24/7 for your convenience. We look forward to hearing from you! 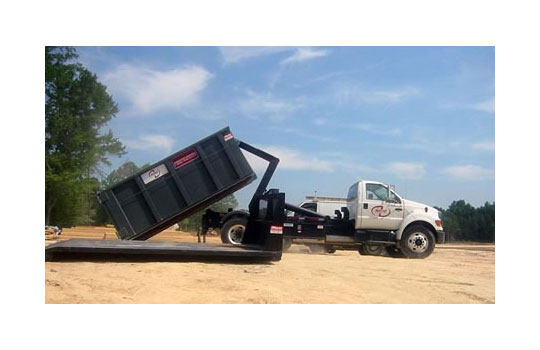 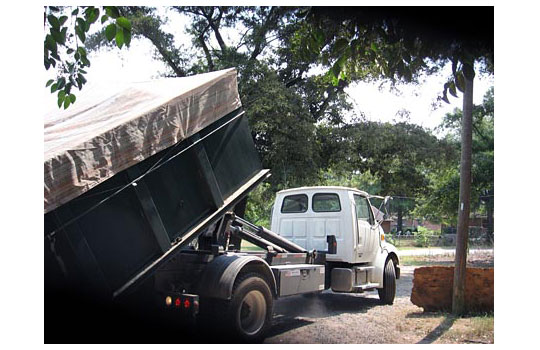 I ve dealt with Russo dumpster service in the past, as our company has rented roll-offs numerous times from them. They re a good company to work with. I ve never had a problem renting from them; it has always gone smoothly. They re always on time for deliveries and pick up. We ll be using their service for a long a time. They re doing a good job.

We rented a 15 yard dumpster to dispose of some roofing debris. Russo Dumpsters provided us the dumpster. They were on time for deliveries and pick ups. I had no issues with the service I got from them. They did a good job and have used them again since. I do recommend their service.

I had a tenant that vacated one of my properties in a hurry. They dumped everything they didn t want in the front of the house so I needed to get it cleaned up. I rented a 30 yard bin with Russo. They were 4 to 5 hours late, but the driver called that he got lost. It was no big deal. No other issues came up during that 7 day rental. They did a good job.

I am doing a house and garage clean out and I needed a 10 yard dumpster to remove a ton of stuff. I called Russo Dumpster and they delivered me a bin the same day. It worked out very well.

Russo Dumpster provided me with a 15 yard bin for renovation debris. I had the dumpster for 3 weeks with no problems.

For a house cleanout project, we needed a dumpster. We decided on a 30 yd bin from Russo; we rented it for 15 days. These guys were good from beginning to end -- They came on time, dropped it off and picked it up when I asked.

I rented a dumpster for some construction debris. They did a stellar job, as usual. I actually use them a lot for my projects. 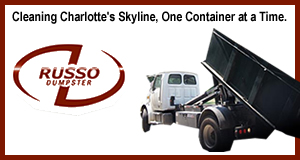