Bay Area Debris Box is a provider of dumpster rentals, waste removal and weekly garbage pick up. Our residential and commercial roll off container rental is convenient and cost effective. We take pride in excelling in customer relations, reliability, and environmentally friendly service.

Bay Area Debris Box will deliver when you need it and where you need it. Call today for an 8 - 40 yard dumpster rental. 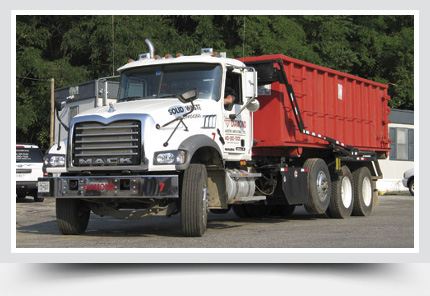 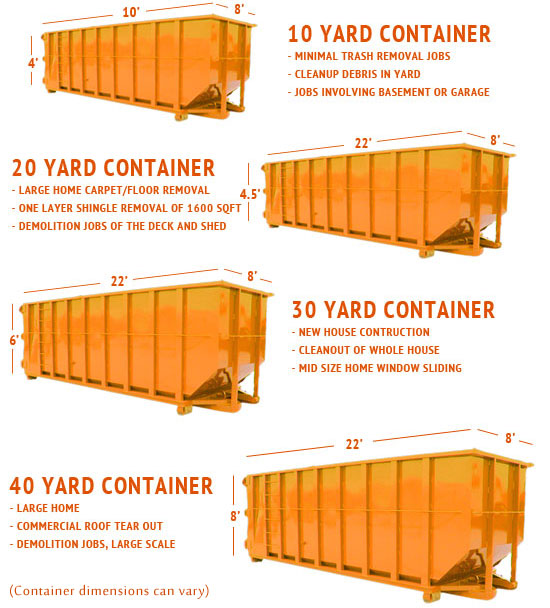 I needed to haul away some old furniture and other miscellaneous items that we no longer needed in the house, so I rented a 10 yard dumpster to put all of it in. I ended up going with Bay Area Debris Box. I had to pay a bit more because of the area I was in, but it was OK because they did great. I would consider using them again.

My biggest complaint is that there was only a 5 star rating. Bay Area Debris Box is a 6 in my book. I love these guys. I didn’t have any issues, and I rented a big box. I did a lot of household purging, including old carpet, and had no problem! They dropped off the dumpster and picked up the box when we were done. Great people and no hidden costs.

Bay Area Debris Box brought a dumpster over to dispose of some dirt and yard debris. Everything went well, except for the fact they never sent over a receipt I requested. But other than that, they were on time, I had no major issues during the 7-day rental period, and they did pick it up on time. I know they can improve, but I d use their service again.

I needed a 30 yarder for a whole house remodeling project I did. The debris consisted of drywall, wood, old carpeting and related materials. Because they didn t have a 30 yarder available, Bay Area Debris Box, sent a 40 yarder instead. They told me that I can fill it 3/4 full, but I have no control on how to measure the load. We ended up having it more than 3 quarter full and they actually charged us more. But other than that I had no other issues with them. I was happy with the service.

We asked Bay Area for a 40 yard dumpster for broken dishes, stuffed animals, and a lot of junk inside 2 sheds we were cleaning out. These items were in storage but had gotten ruined because water had gotten in there, so we had to throw them away. The guys from Bay Area were very prompt and friendly. Rental was for 7 days and they asked if they could pick up before that, but we weren t quite ready yet. He then said for us to just keep it longer, at no extra cost. That was really nice. In total, we had it with us for 10 days. The price had actually gone up, but they informed us beforehand, so we had no issues with it.

We needed a few dumpsters on location at a construction site for debris. Bay Area provided us with two 40 yards and a 30 yard. We kept each dumpster for a week. They placed them exactly where we wanted, out on a flat yard. There were no problems. They did a good job. 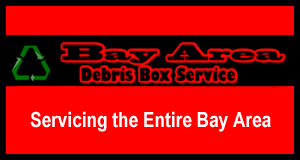