We are the junk people! We provide low cost residential and commercial junk, trash and rubbish removal services. We are similar to a dumpster rental service in terms of what we can dispose of, however we offer much more value! We are less expensive and more convenient than renting a trash container. With JUNK RATS you do not have to pay for pick up and drop off fees, no cost of disposal and add in

We are the junk people! We provide low cost residential and commercial junk, trash and rubbish removal services. We are similar to a dumpster rental service in terms of what we can dispose of, however we offer much more value! We are less expensive and more convenient than renting a trash container. With JUNK RATS you do not have to pay for pick up and drop off fees, no cost of disposal and add in the convenience that we do all the lifting and loading ourselves. The size or location of the item does not matter. You just point the items out to our crew, and sit back and relax.

We guarantee we have the lowest price in the market. We send two people with a truck (if the job is too big, we send more people). There are never any hidden fees and all labor is included. No matter where your junk is, basement, first floor, second floor or back yard, we take it all. We do not charge by the house, whatever time it takes to do the job, it is on us. We do not charge by the weight, dumping fees are included.

We take care of the environment and ensure that your junk gets recycled, donated, or disposed of responsibly whenever possible. We also offer a partner company for professional house cleaning services upon request. 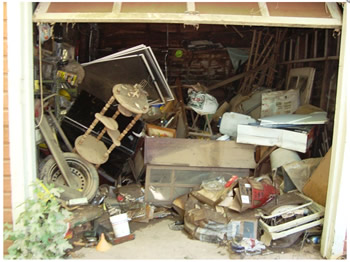 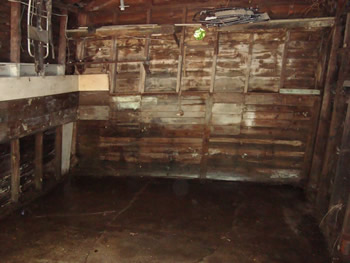 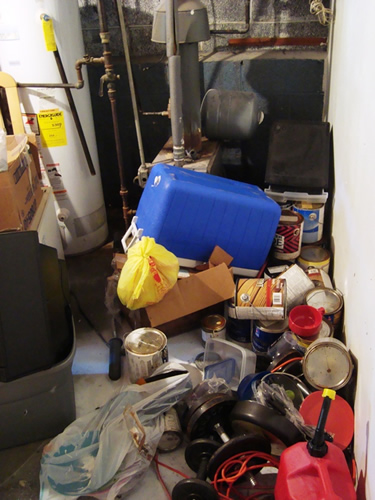 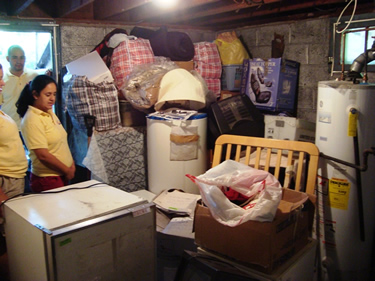 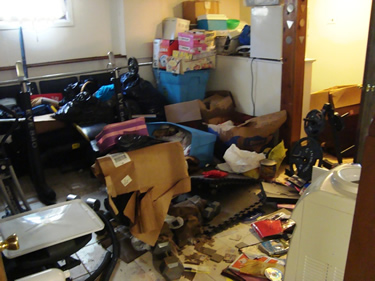 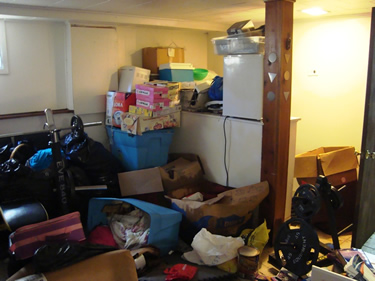 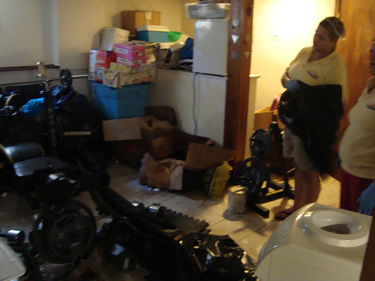 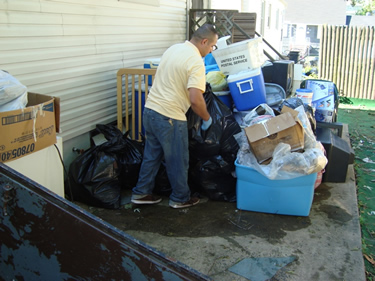 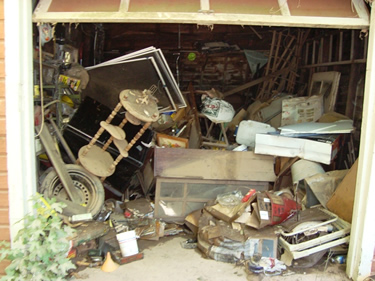 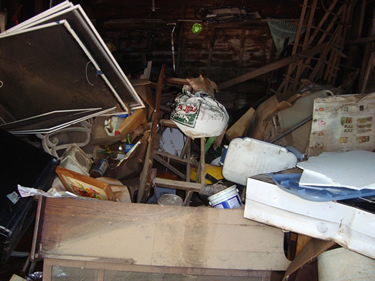 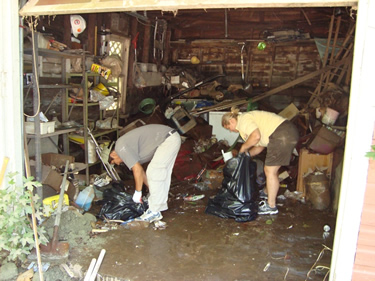 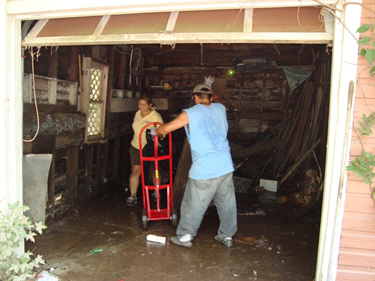 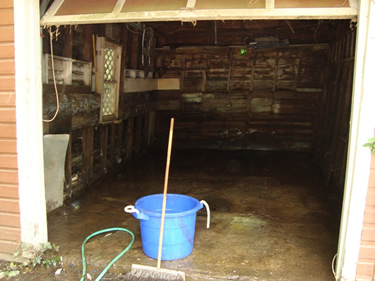 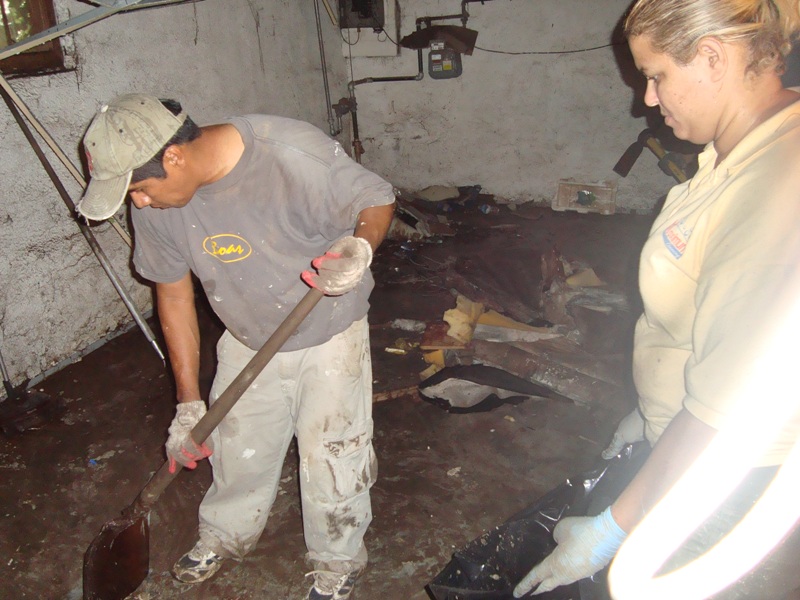 We were cleaning out a house to get it ready for sale and needed help getting rid of a lot of heavy, difficult-to-remove items, like a 50-year-old pool table and dressers and beds on the second floor. We received an estimate on what could be moved in a full truckload, and within two days, two guys showed up immediately went to work. Everything went just as they said it would—they were able to remove all of our items, as well as some boxes and bags of garbage. It was a VERY hot and humid day, so I made sure to have plenty of cold bottled water on hand, which they greatly appreciated. They did everything to my satisfaction. The pool table was a real job as it had to be taken apart and broken into sections, and they did that very well. They cleaned up all the debris from that job, making sure to load the truck in the best possible way to ensure they could fit the maximum amount of stuff. We packed that brand new truck FULL. Those guys worked so hard! I would highly recommend them. Originally, I was going to get a dumpster from a friend who could get a great price and hire some people to do the lugging, but this beat that by a million miles.

I have used them three different times. The first job was an attic and they did an excellent job removing everything and cleaning up afterwards. The second time was a garage, and he did a phenomenal job cleaning it out. The last project was a basement and everything went according to plan. I would use them again and recommend them very highly.

I needed to clean out my garage and basement and to remove junk that I no longer needed. Junk Rats provided me with the service. The only issue I had with them was that they were a bit expensive. For the amount of stuff that was taken from the house, I thought they were a little pricey. However, it doesn’t take away the fact that these guys were great. I would still use their service.

I needed to remove some old furniture that was broken, a small exercise machine, a few pieces of lumber, and other junk. I have nothing bad to say about Junk Rats or what they did for me. They arrived on time and hauled away the items that were piled in my garage. They made sure that the area was clean before leaving. They did a great job, and I would recommend them to others.

I needed to remove some furniture and some old toys from the backyard. I called 1-800-JUNK-R-US, and they did the removal for me. I don t have anything bad to say about them. They arrived on time and hauled everything that I wanted gone from the backyard. The service was good, and I would definitely use them again.