ADS is a family owned and operated dumpster rental company that specializes in mini dumpsters for small and tight spaces. Our containers fit easily and nicely in your driveway, garage or any tight fitting spot. We utilize platforms so that the bins never touch your property guaranteeing a damage-free surface upon completion.  We are a fully licensed and insured business that provides clean, well-maintained dumpsters for new construction, home remodels, clean outs and more. 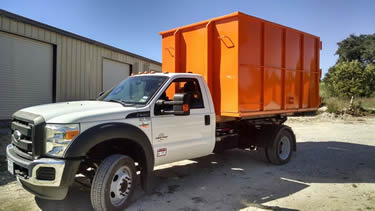 I was working on a project for my home and needed a 20 yard dumpster for the roofing debris and wood. I got two dumpsters from Austin Dumpster Service, and it wasn t a good experience. When they dropped off the first dumpster, they damaged the shut-off for my septic, and when they dropped off the second dumpster, they also damaged a pretty significant oak tree. So I had to call some guys to cut off the tree, which was very inconvenient on my end. They were also a week late in picking up the second dumpster because they kept bringing the wrong vehicle for the pick-up. It was such a nuisance on my end. I called them about it, and the guy I spoke to said they d take care of the damages but never did.

I am moving out and needed a 10 yard dumpster to throw away boxes of stuff and trash that I no longer need at the new house. I called and got one from Austin Dumpster. They delivered on time and picked it up when I was done with it. I m happy with how it went. 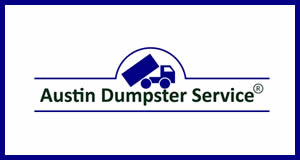