First Piedmont is a first rate dumpster rental company. We are a full service waste and disposal business that serves residential, commercial and industrial clients. We are locally owned and operated and have been in business since 1969.We operate certified and industrial landfills and transfer stations. Our fleet includes front load, roll off container, single box and double box roll off tractor and trailers. 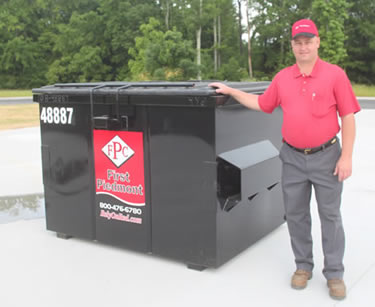 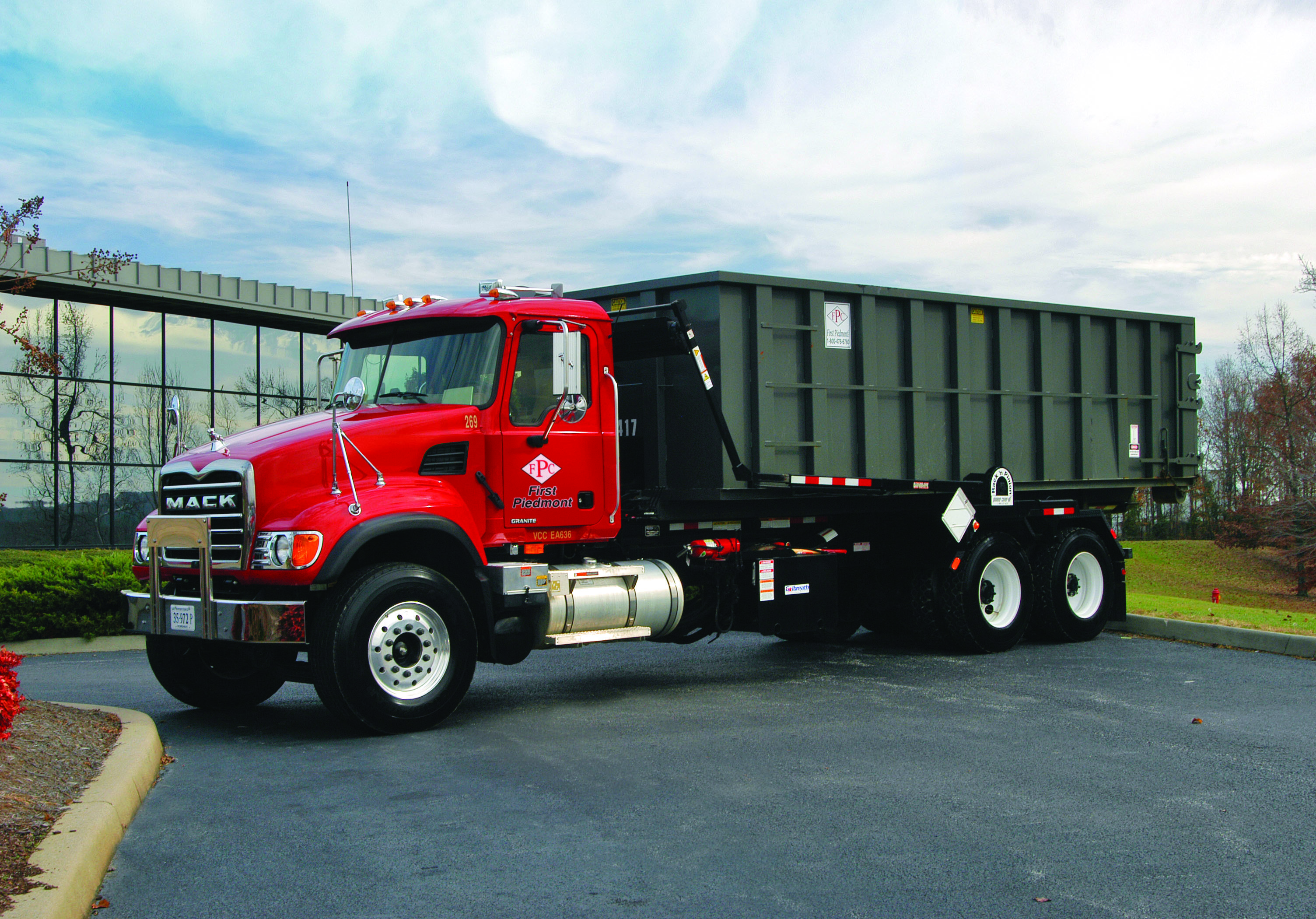 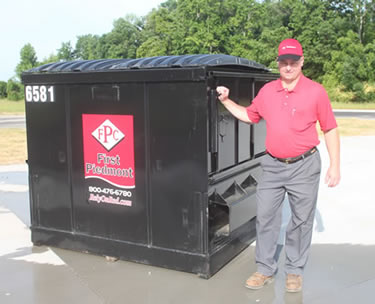 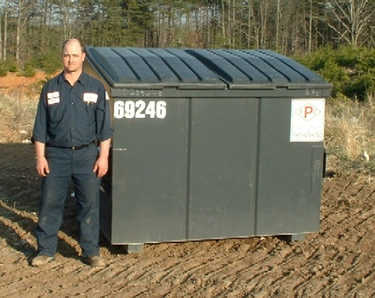 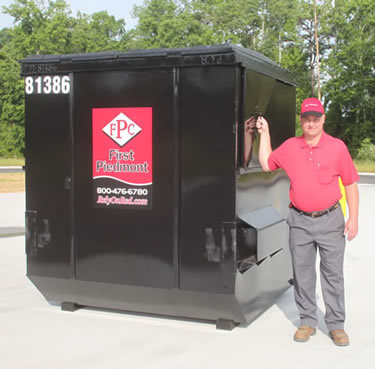 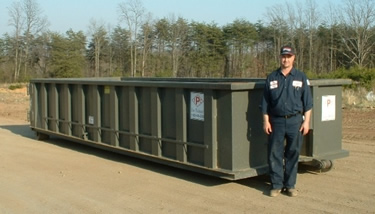 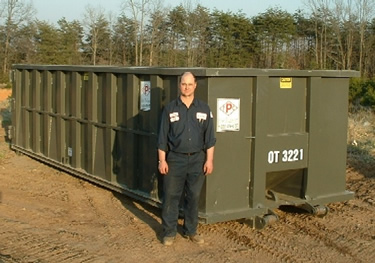 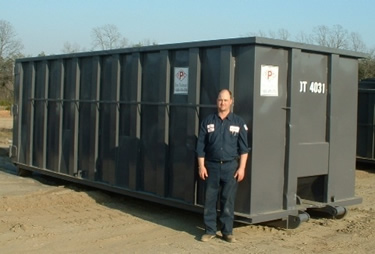 I contacted and scheduled a 20 yard roll-off from First Piedmont. They delivered it immediately and placed it where I can have easy access to it. When I notified them that I was done with it, they picked it up immediately. They did very well and I do recommend their service.

Disposed of roofing materials and rotted wood. I called and got a 10 yard bin from First Piedmont. They delivered it on time, and there were no problems encountered. I had the bin a total of 7 days. I called for pick-up and they hauled it right away. Great job and I do recommend their service.

I ve rented from First Piedmont before, so I went with them again for a 20 yard rental this time. They came on time, but I was a bit disappointed with its placement for this particular project. It was less accessible than I would have liked. I wasn t on the site when they brought it, so I wasn t able to direct it where I wanted it to be. But other than, everything went fine and I will still use them again. I do recommend their service.

It was a demolition project we needed a dumpster for. First Piedmont dropped off the best looking dumpster that I ve rented in a long while. They did it on time and as scheduled. When we re finished loading it up, we called them and they picked it up in a timely manner. I could not ask for a better service and if I can give them a rating between 1 to 5, I d give them a 15! They did a really good job.

I needed a 30 yard dumpster for a renovation and cleanout project. We rented one from First Piedmont for 14 days. I ll definitely use them again and recommend them to others. They did a good job.

I rented a 30 yard dumpster from First Piedmont for a roofing project. There were some communication issues as to when the dumpster should be picked up. Instead of a short term rental, it ended up being a month. When we had that issue squared away, they picked it up and hauled it away. Overall it was still good service.