JD Services provides personalized one on one service with live representatives answering phones during business hours. We are a family owned and locally operated roll off container business that offers a meet-and-beat price guarantee. Same and next day service available.

We care about the environment, recycle responsibly and provide recycling receipts with each service. 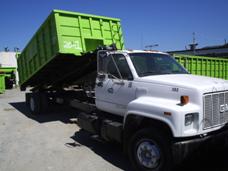 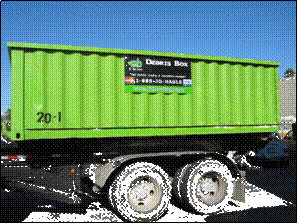 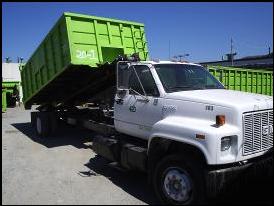 I rented a low boy dumpster from JD Services and thought they were great. They offered reasonable prices and were on-time; no complaints.

We were cleaning a unit out and needed to rent a 30-yard dumpster for a day. It was general household junk. JD Services dropped it off and picked it up in a timely manner. There were no issues at all.

We demolished a house and rebuilt it new, so there was a lot of construction debris that we constantly had to get rid of. We rented around 10-12 dumpsters from JD Services. They did did exactly what they were supposed to do, and the dumpster swaps were on time. They did a good job; everything was cool and there s nothing bad i can say about them.

I m a contractor and I was hired to put a new addition on someone s home. I needed a dumpsters for dirt, so I called up JD Services. I met the first driver at the job site and explained that the driveway appeared fragile. He went on to tell me not to worry about it that he had been doing this for a long time. Once that box was filled they brought me out the 2nd box by a different driver. He wasn t as skilled in maneuvering the box and ended up dropping it from about 5 feet in the air. When he did finally get it on the truck the driveway was completely ruined. He was combative and told me that I had signed a waiver with the first driver, but I don t believe I did. I called the owner with an estimate for the repair work and he told me there was nothing he could do. So, once I am done with the addition I have to also replace their driveway which is going to cost me about $400. I won t use them again. They may have had a competitive price, but that doesn t mean you can get away with doing trashy work.

We were replacing the drain lines for the Sara Lee manufacturing plant. It was a big job and we needed several dumpsters. We had two on site for the completion of the project and those were swapped out several times. We have worked with JD Services in the past and felt very comfortable that they could manage the job properly and everything went well. 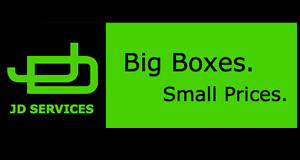