When speedy, reliable dumpster and trash hauling services matters, Moring Disposal is the company to call. We've provided the community with full-service waste hauling services dating back to 1977. We've grown exponentially since that time but still offer the dependable, personalized customer service you'd expect from a local, family-owned business.We offer a huge selection of roll-off dumpster rentals in stock and ready to be shipped within 24 hours of you calling, along with residential/commercial trash hauling services. We also have compactor units for commercial and industrial applications. 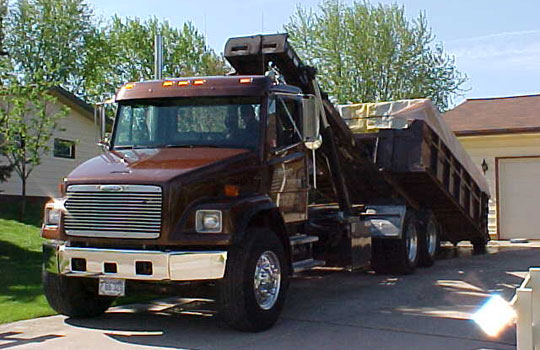 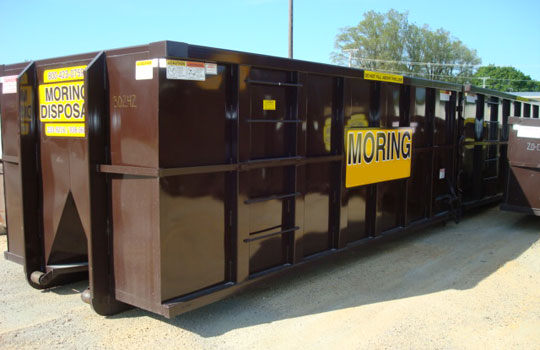 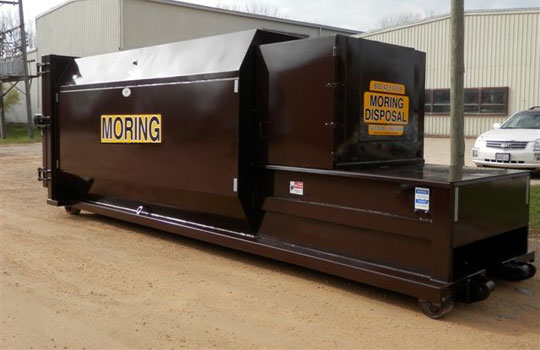 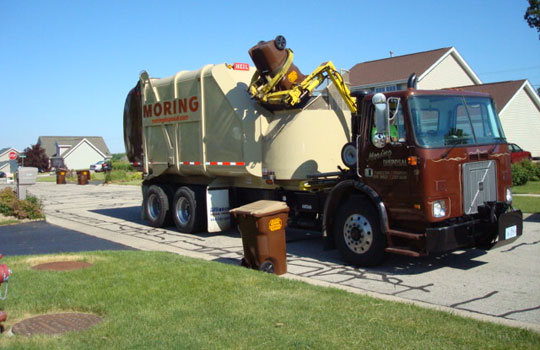 Moring Disposal dropped off a 20 yard bin to accommodate a house cleanout. No issue came up during the 14 days we had it, and it was picked up as scheduled. We ll most definitely use their service again. They did a really good job for us.

I got the dumpster from Moring Disposal to dispose of some roofing debris. They came and delivered it on time. We had it for 2 days and they picked it up right away after I called them. The problem was that I got a bill two weeks later for another 150 dollars showing that I went over the weight limit. I wasn t happy with this because I think that I didn t go over the 4 tons I was allowed to have (the bill shows that I was a little bit over 7 tons). Service was good but because of the extra charge, that didn t make me happy.

Moring Disposal arrived to our site on time and brought the 30 yard dumpster we requested. We don t have any complaints with their service. They did a good job and I m already planning on calling them again in the spring time for another project.

I needed a dumpster to remove the trees and branches which I ve cut down from my yard. We ended up needing two dumpsters as we filled the first one up rather quickly. I went with Moring Disposal and I am not happy. They only picked up the first one and left the other dumpster. I called them several times to pick it up but its been here since June 4th.

I rented a dumpster for a strip mall demolition. We got six 30-yard dumpsters over the course of two weeks from Moring Disposal. Everything went great. They are a good, reputable company.

5.0
Review by Roger in Rockford, IL

We needed a dumpster for some construction debris. We rented out a 20-yard dumpster from Moring Disposal and we were very happy with them. 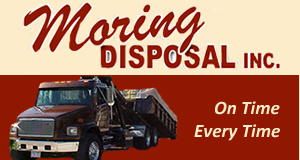