Texas Rubbish is a locally owned and operated dumpster rental company offering residential and commercial dumpster service. We are grateful for the opportunity to provide customers with the disposal resources to help fulfill their projects. We offer driveway-friendly 10, 15 and 20 yard dumpsters at competitive prices. Contact us today for a fast and free dumpster rental quote. 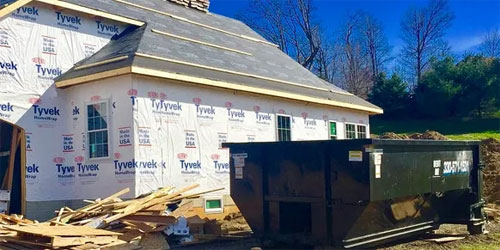 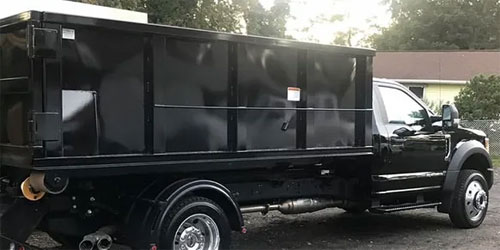 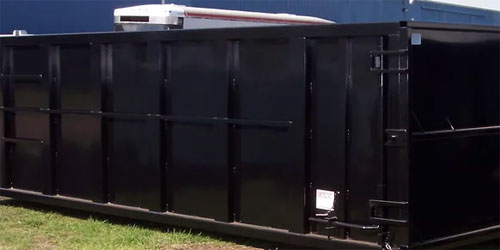 I contacted Kayla from Texas Rubbish and scheduled a dumpster rental delivery for later that week. The driver called us when he was on his way to communicate his status, and he arrived on time and without issue. When we were done with our rental, we called to have it picked up, and everything happened exactly as scheduled again. I appreciated this company s reliability and would highly recommend their services.

I needed to clean out my father s residence after he passed. It was an entire mobile home, with about six rooms worth of furniture and trash. I called several other companies, and Texas Rubbish was not only courteous, but gave me all the information I needed in regards to pricing. I called back and scheduled a 30 yd dumpster for rental. The driver delivered it on time. It had a door that could open, so you could walk in it to place items, which was helpful. When we were finished, all it took was a simple call to schedule pick up. There were no hidden costs, and all pricing had been explained. I would definitely recommend this company.

I called Texas Rubbish about 3 weeks ago and inquired about renting dumpsters for a clean out of our garage. They were helpful, friendly, and very professional. They brought and transferred new and used dumpsters in a very timely fashion. He made this project so much easier for us. We would highly recommend Texas Rubbish.