Universal Waste Systems, Inc has served the Los Angeles area since 1986. We provide commercial and residential trash hauling and recycling services to more than 15,000 homes and 60,000 recycling points each week.UWS also provides affordable roll-off dumpsters to rent. With container sizes ranging from 10 to 40 yards, UWS has the right container for any size cleanup -- garage clean-outs, remodeling projects, yard waste disposal, office building cleanings and much more.We recycle much of the debris we haul. We also offer commercial dumpster services for local businesses and commercial buildings. Give us a call for a free quote. 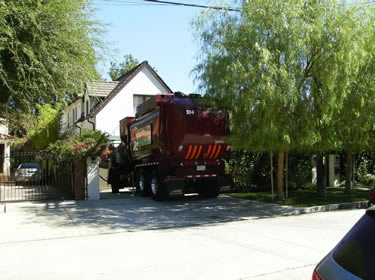 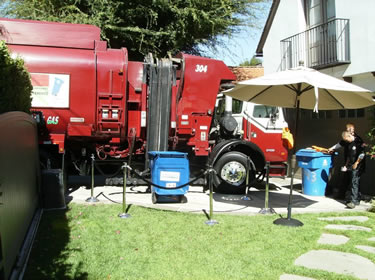 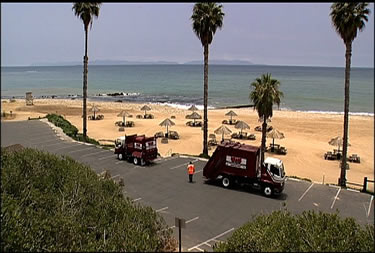 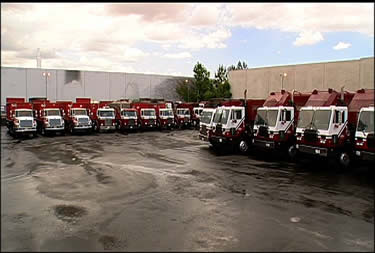 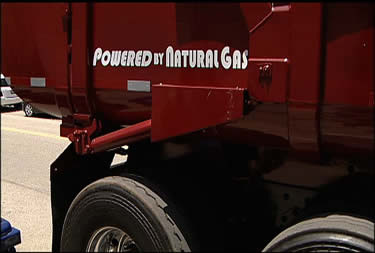 I needed a 10 yard dumpster for a house clean up I did where we removed some old furniture and trash around the property. Universal Waste provided us with the dumpster we needed. They were on time for the drop-off and pick-up.

When we have projects that needed a dumpster rental, we call and get them from Universal Waste Systems. We have been renting from them for a couple of months now. Overall, things have worked out good. There were a few inconsistencies with pick ups but we will continue to use Universal.

We got a 40 yard dumpster from Universal Waste System. They were ok with dropping it off on time. But when we were done filling it and called for pick up, that s when the issues started. We only used it for two days then called them up to see if they could pick it up. The first person who answered the phone said that it would be picked up the following day, which they never did. When we called again and followed up, they said that it will be picked up the following day, with the same result. When we made the third phone call, we were told by the person we spoke to that they won t be able to pick up the dumpster until Friday. Having had the dumpster 4 more days than we wanted it, we got cited and fined for not having the dumpster picked up. We ll never use their services again.

I own a few rental properties in the LA area and needed to gut one of the kitchens and put in a new one. Universal Waste served me well. I would use them again and recommend them to others.

I m a local contractor and used Universal Waste for a construction job I had in Long Beach. They were on time and professional. The whole process went as expected. 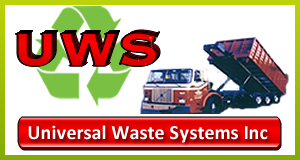