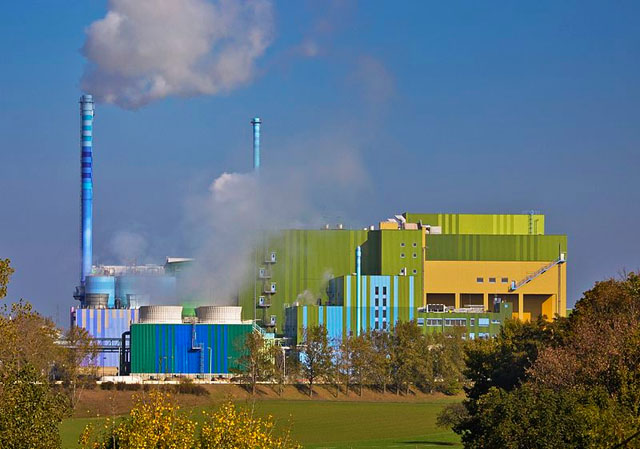 A waste-to-energy plant in Germany. By Norbert Nagel (Own work) [CC-BY-SA-3.0], via Wikimedia Commons

Waste-to-energy (WTE) facilities across the globe are expected to process more than 260 million tons of waste per year by 2022. If you recall, waste-to-energy facilities are modern landfills that are able to convert trash into energy. It’s a way to treat garbage as a renewable energy source, albeit not quite as 'renewable' as wind or solar.

The research group stated there are currently 800 thermal waste-to-energy facilities located in 40 different countries around the world. Pike Research expects the number of waste-to-energy plants to increase drastically over the next 10 years. It estimates 261 million tons of trash will be converted to energy by 2022.

However, this is a conservative estimate. The research group points out that figure could be as high as 396 million tons of trash, which would be capable of generating 429 terawatts of power. To put this into perspective, the total amount of power used worldwide in 2006 was 16 terawatts.

The main problem the government is facing is cost. It costs far less to build or expand existing landfills than it does to build a new waste-to-energy plant. Municipalities across the U.S. will continue to debate whether or not the added cost of WTE facilities are worth it.

How a Waste-to-Energy Plant Operates 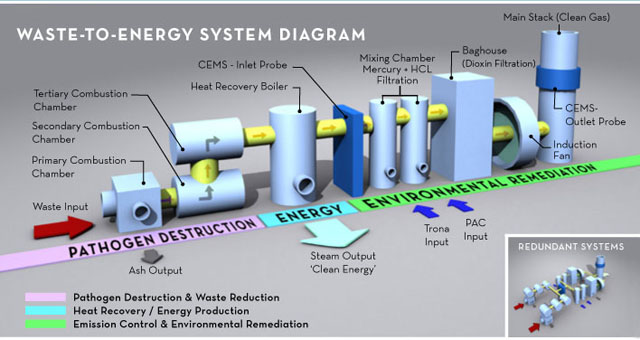 Despite the challenges associated with WTE facilities, it’s really just a matter of time before more cities hop on board the waste-to-energy bandwagon. 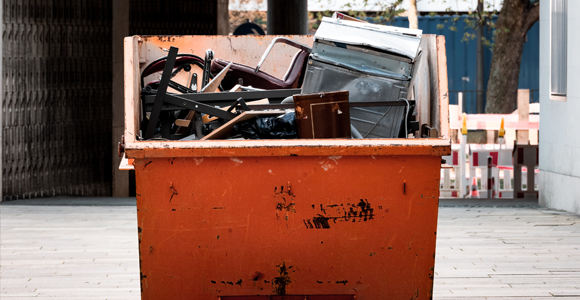 Rent a Dumpster to Tackle a Foreclosure Cleanout

Hiring the Right Dumpster Service: Everything You Need to Know

Getting Rid of Landscaping Debris