What Does the World's Most Sustainable City Look Like? 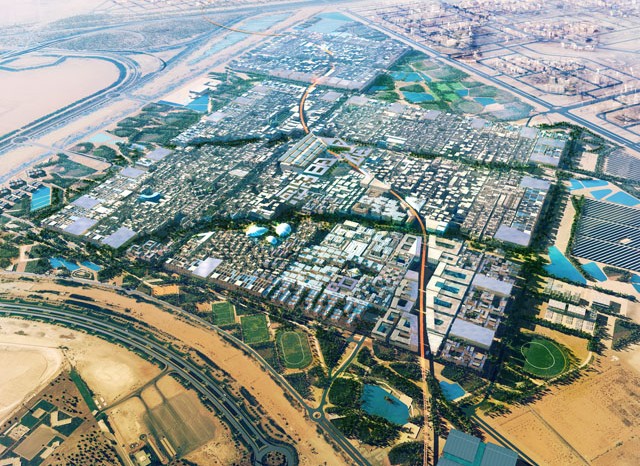 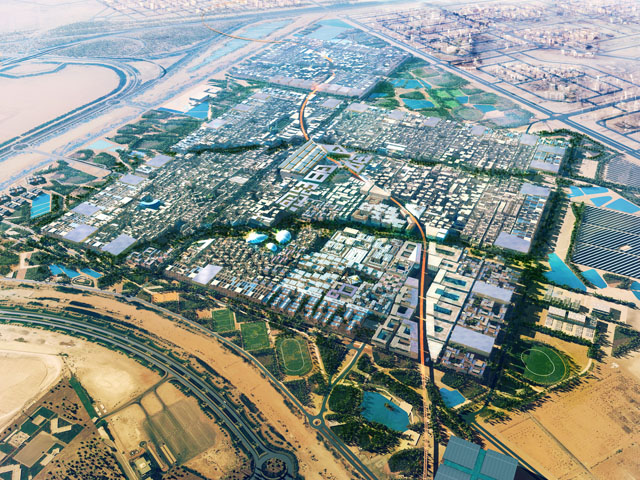 An artist's rendering of Masdar City

Smack dab in the middle of the desert is the location of one of the world’s greenest cities. Masdar City is located in Abu Dhabi, UAE. The city is actually still in the early stages of being developed, but several buildings are fully operational, including the Masdar Institute of Science and Technology. 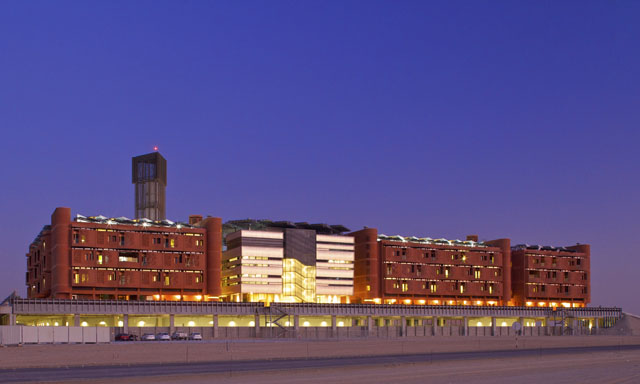 The Masdar Institute of Science and Technology

Masdar City addresses every sustainability issue you could ever think of:

Since the focus of Trash Talk is waste/trash/garbage, that’s the part of the city’s master plan we were most intrigued by. Phase 1 of Masdar City’s waste management plan will divert 50 percent of all waste away from landfills, or the equivalent of about 11,000 metric tons. The plan is to sort waste into three main streams: dry recyclables (i.e., cans and cardboard), wet recyclables (i.e., food scraps) and residuals (i.e., empty food containers). Dry recyclables will be shipped to the recycling center while wet recyclables will be composted and used for landscaping purposes. Other residual waste, including toxic waste, will be handled outside the city.

The City of the Future?

Is Masdar City the city of the future? It very well could be. However, it’s tough to say for sure until the city is fully developed and operational. This won’t happen until 2025 assuming everything stays on schedule. On paper, the city looks incredible and is amazingly eco-friendly. That said, there’s no way of knowing how accurate this will translate in real life. My best guess is that Masdar City succeeds in developing the most sustainable city in the world. However, it comes with a steep price – estimates put the price tag at around $18 to $19 billion.

Can a Dumpster Be Placed in the Street? 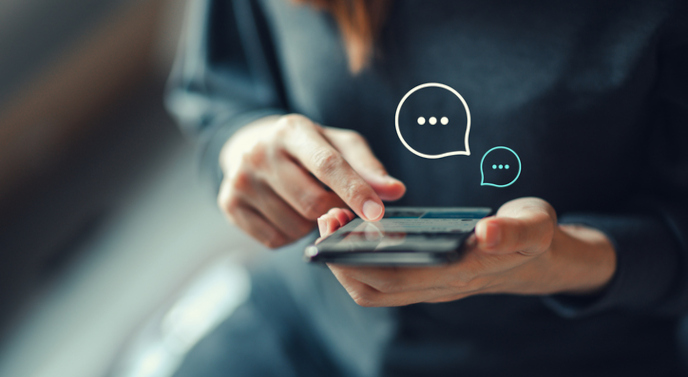 Make Sure You Share These Details with Your Dumpster Rental Provider