Vermont is the first state in the nation to enact a law that makes composting mandatory for everyone. It’s all part of Act 148, Vermont’s Universal Recycling Law, which was put into effect in 2012. The plan will roll out in phases and be fully implemented by 2020.

Once the new law is fully implemented, it’s expected to boost Vermont’s recycling and composting rate from 30% to 60%, which would make it one of the greenest states in the country.

The law will be fully implemented by 2020. 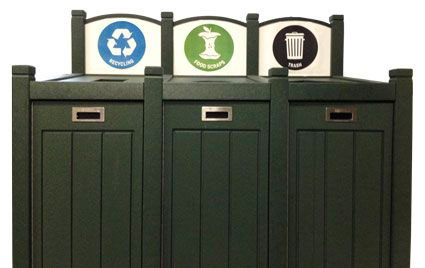 The good, the bad, and the ugly

The problem with rotting food scraps in landfills is the methane produced and released into the atmosphere. Methane is a powerful greenhouse gas that contributes to global warming.

By banning foods scraps, yard debris, and clean wood from landfills, far less methane will be released into the air.

The new law is expected to create quite a few new jobs in the state. “Green” jobs are on the rise nationwide and this should be especially true for Vermontians thanks to Act 148.

BUT, not everyone’s ecstatic with the new law. Namely, trash haulers.

Many of the 100 trash haulers who serve residents and businesses across the state of Vermont are not equipped to haul food scraps. This means expensive retrofits to trucks, or the added expense of subcontracting the work out to other trash haulers.

Mandatory recycling and composting will also change the way waste haulers run their sorting facilities. It will likely increase running costs, at least in the short term.

Despite these “growing pains” as the Universal Recycling Law begins to roll out, the benefits will far outweigh the downfalls over the long haul. 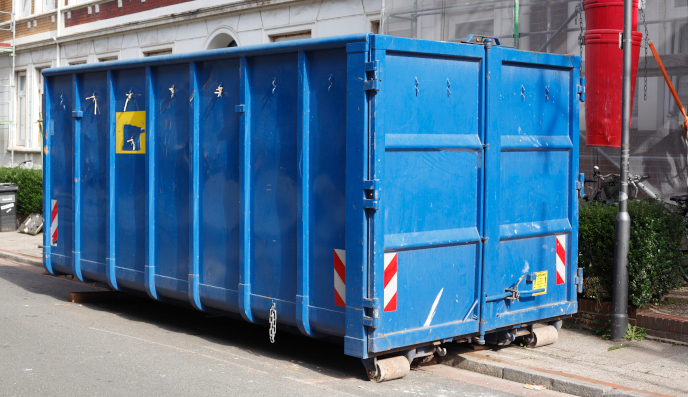 How Long Can a Dumpster Be on the Street?

How to Dispose of Electronics Responsibly