Turning Garbage into Electricity: Waste-to-Energy Facilities are an Eco-Friendly Alternative 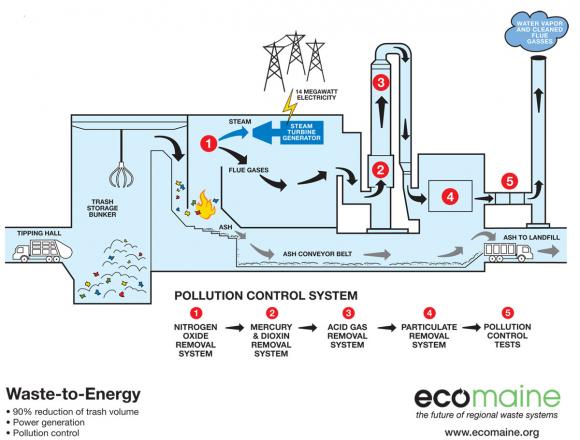 We talked about the EPA’s Landfill Methane Outreach Program (LMOP) here at the Hometown blog before, but today’s landfills are utilizing more than just methane gas to produce energy. Some facilities actually burn the trash to produce electricity. The solid waste is burned in huge 2000-degree furnaces, which in turn produces steam that powers the turbines and produces the electricity.

RELATED: Burning Trash Is No Stink

There are other benefits to the trash incineration process other than producing electricity. It also reduces the amount of waste product that actually reaches the landfill. Each bag of garbage is reduced to approximately a handful of waste. That means less trash makes its way to the landfill.

Additionally, the final waste product produces fewer greenhouse gases, so it’s an environmentally friendly process all around. Despite the many advantages waste-to-energy incineration facilities offer, there are fewer than 100 such plants in the entire United States. The problem is that it’s much cheaper to run a traditional landfill than it is to operate a more environmentally friendly plant.

You can help change this trend by writing your local representatives in Congress and by spreading awareness about these groundbreaking waste-to-energy plants.

Keep the earth clean with the help of a dumpster. Learn more about:

The Health Benefits of Decluttering

What Is the Quickest Way to Clean Out a Basement? 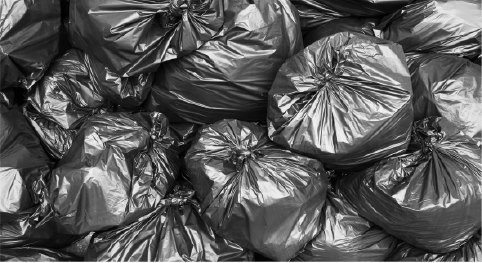 How Many Garbage Bags Fit in a Dumpster?