Waste silicon, an element used in virtually any type of electronic device, can now be transformed into paper-thin, bendable batteries. A team of researchers at Rice University and Universite Catholique de Louvain in Belgium discovered a way to reuse old silicon to produce lithium-ion batteries with 10 times more lithium that traditional batteries.

Silicon is a staple “ingredient” in the semiconductors industry used to create computer chips, solar panels and other electronic devices like smartphones. Each year electronics manufacturers process approximately 1.3 to 1.5 million tons of electronic-grade refined silicon.

As you can imagine, much of the silicon material produced each year ends up in landfills. Every time you toss an old cellphone or computer into the dumpster, a small percentage of silicon is landfilled rather than being reused

The collaborative team of researchers have found another reason why you shouldn’t toss your e-waste into the garbage can. They successfully transformed silicon waste into a flexible lithium-ion battery using a process called colloidal nanosphere lithography.

Without getting too technical, the process of turning waste silicon material into batteries involves an etching process that forms millions of nanowires on the surface, each 50 to 70 microns in length. A thin layer of gold and copper is sprayed on the material to increase conductivity.

The performance of the paper-thin battery is impressive. It delivered 150 milliamp hours of power per gram. Better yet, the battery experienced virtually no decay after 50 recharges.

These figures outperform current lithium-ion battery specs. Arava Leela Mohana Reddy, a Rice researcher and co-author of the study, stated in a press release “The novelty of the approach lies in its inherent simplicity. We hope the present process will provide a solution for electronics waste management by allowing a new lease on life for silicon chips.”

The university research was supported by the Army Research Office, National Scientific Research Foundation (NSRF) as well as other governmental organizations. This research helps address the growing consumer want for thinner smartphones, tablets and other electronic devices, and it also could lead to longer-lasting battery life for these types of devices.

The environmental benefit of the research is also very evident. It could help keep millions of tons of silicon waste from entering landfills. Silicon is notoriously difficult to recycle using current technology, so turning scrap silicon into batteries is certainly an innovative solution to the problem.

A roll of lithium-ion battery material made from silicon waste. (Image magnified 30x)

The Best Ways to Get Rid of Furniture, Appliances, and More 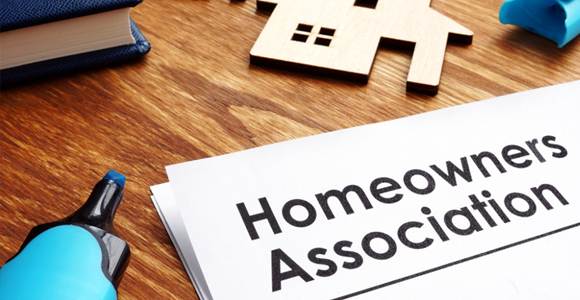 Does My HOA Allow Dumpster Rentals?